Scientists have recently discovered a new species that lives two thirds of a mile underground, and survives perfectly fine in complete darkness. The Geophilus hadesi, named after the mythological underworld, Hades. This centipede has exceptionally elongated antennae, which allow it to detect any pray from a long distance away.  G. hadesi was found in the Velebit Mountains of Croatia, deep in the caves and it spends its entire life in the dark. The centipede feeds on larvae, worms, and spiders. Its bite is venomous, but is completely harmless to humans. It has a very long and flat body, so i 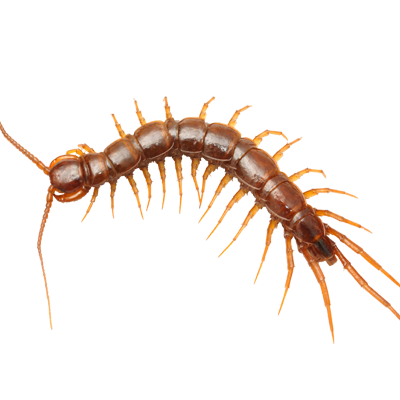 t can crawl around rocks and dirt easily.