The “kissing bug” or the triatomine bug has recently been in the news for its deadly bite. These beetle-like bugs are found in almost all southern states of the country from the east coast to the west coast, but how dangerous are they? They do have a parasite in their bite, which causes Chagas disease and this disease can be fatal if it goes untreated. However, these bugs don’t typically go after humans, their main targets are smaller mammals. Experts say there isn’t more of a threat of these bugs than there was last year, but for some reason they have recently exploded on social media. 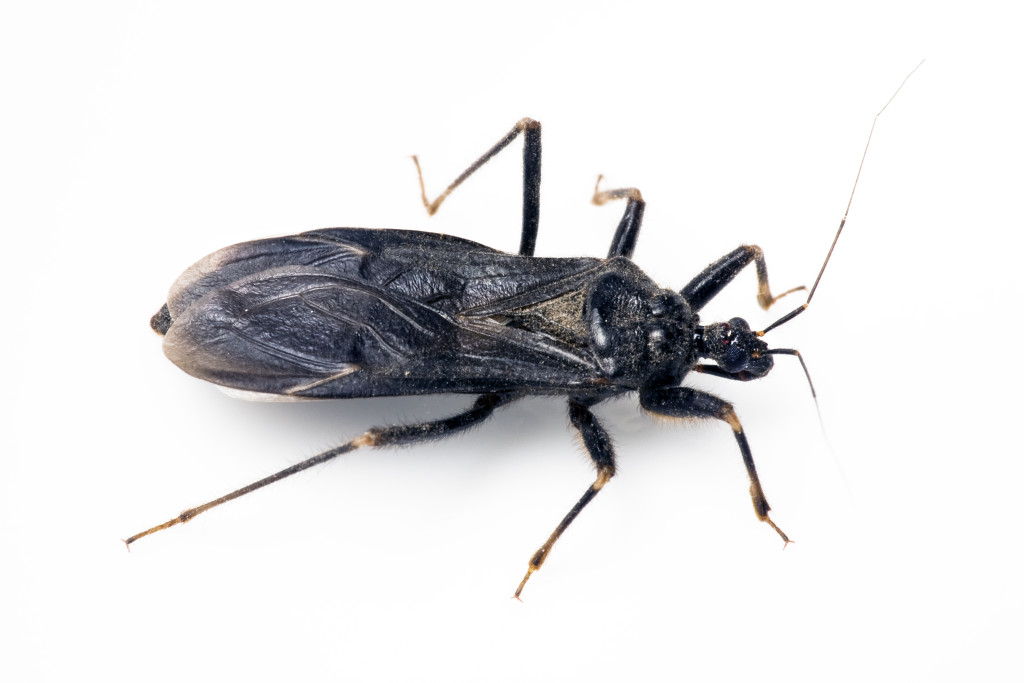