Termites During the Fall Season 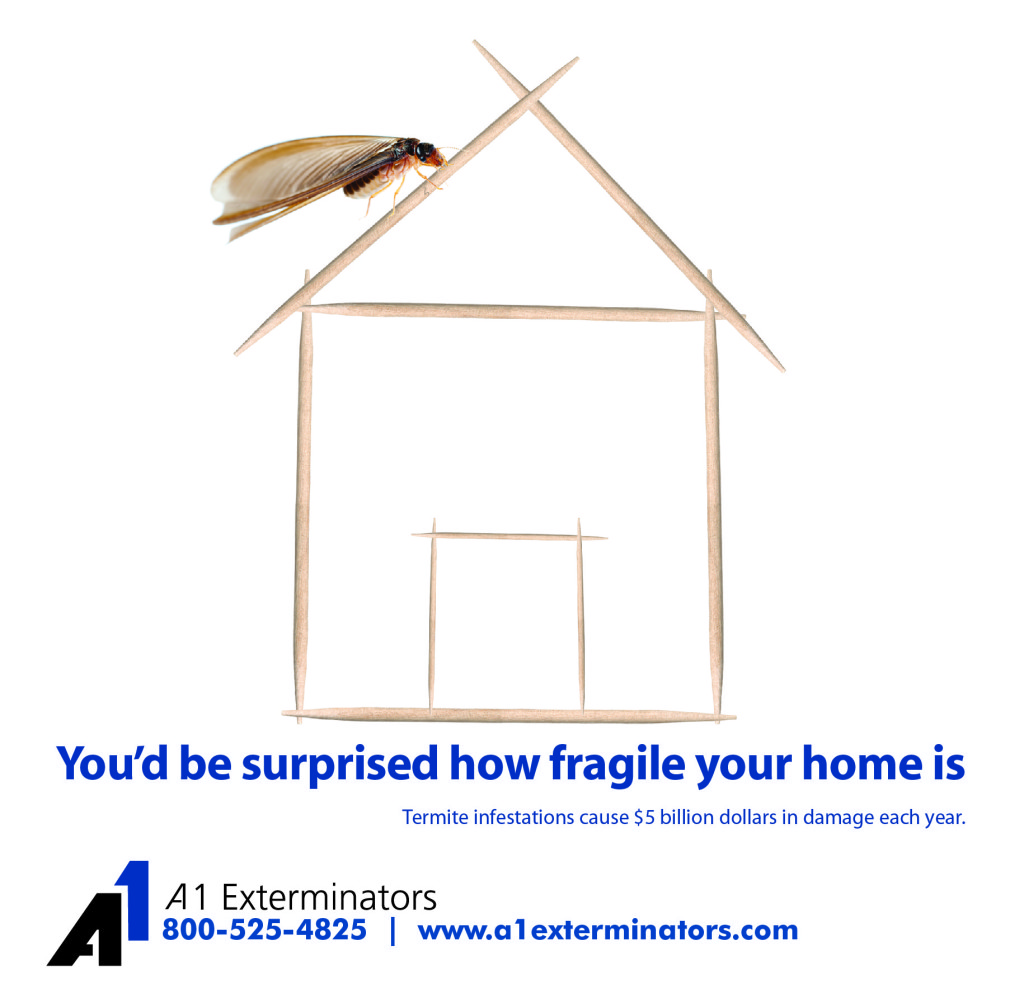 Southern subterranean termites, which prefers quite different weather conditions, opting to swarm in the fall. Swarms of this species may extend from August (cities along the eastern seaboard) to November (in the Deep South). The winged adults in this species are slightly smaller and pale brown, and often swarm during the same time of day as the spring swarmers (late morning). This species’ size and color often gets it confused with ants that swarm at the same time of year.
Since termites are active year round, there is no set length or peak to termite season. In cooler climates, termites may be less active during the winter. However, a home’s warmth and consistent temperatures can provide enough protection to keep termites comfortable and warm at any time.
If you think you may have a termite infestation, contact A1 Exterminators for a free in home estimate for termite control.