Fleas Can Be Linked To Rheumatoid Arthritis

Bartonella, a bacterium historically associated with cat scratch fever and transmitted predominately by fleas, may play 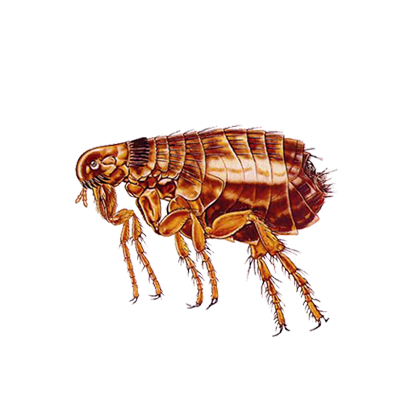 a role in human rheumatoid illnesses such as arthritis, according to a report in Emerging Infectious Diseases.
Researchers from North Carolina State University tested blood samples from 296 patients for evidence of Bartonella infection. The patients had previously been diagnosed with conditions ranging from Lyme disease to arthritis to chronic fatigue. Since rheumatic symptoms have sometimes been reported following cat scratch disease, the researchers wanted to see if these patients tested positive for Bartonella henselae. B. henselae cause cat scratch disease and is a species of Bartonella that can be carried in a cat’s blood for months to years.
Of the 296 patients, 62 per cent had Bartonella antibodies, supporting prior exposure to these bacteria. Bacterial DNA was found in 41 per cent of patient samples, allowing investigators to narrow the species of Bartonella present, with B. henselae, B. kohlerae and B. vinsonii subsp. berkhoffii the most prevalent.
Dr Ed Breitschwerdt, professor of internal medicine at NC State’s College of Veterinary Medicine and adjunct professor of medicine at Duke University, said: “Based upon this one study we can’t definitively say that a subset of rheumatoid illnesses have an infectious origin. However, our results thus far do implicate Bartonella as a factor in at least some cases. If the link between Bartonella and rheumatoid illnesses is valid, it may also open up more directed treatment options for patients with rheumatoid illnesses.”