In recent reports, cases of the Chikungunya, a viral disease spread by mosquitoes, have been found in Boston and some surrounding communities.
The Boston Public Health Commission sent an alert to physicians last week with a warning to look out for symptoms of the illness, which causes severe fever and joint pain. Just four cases have been reported since last week, and several other cases have been confirmed with in New England during the past month. 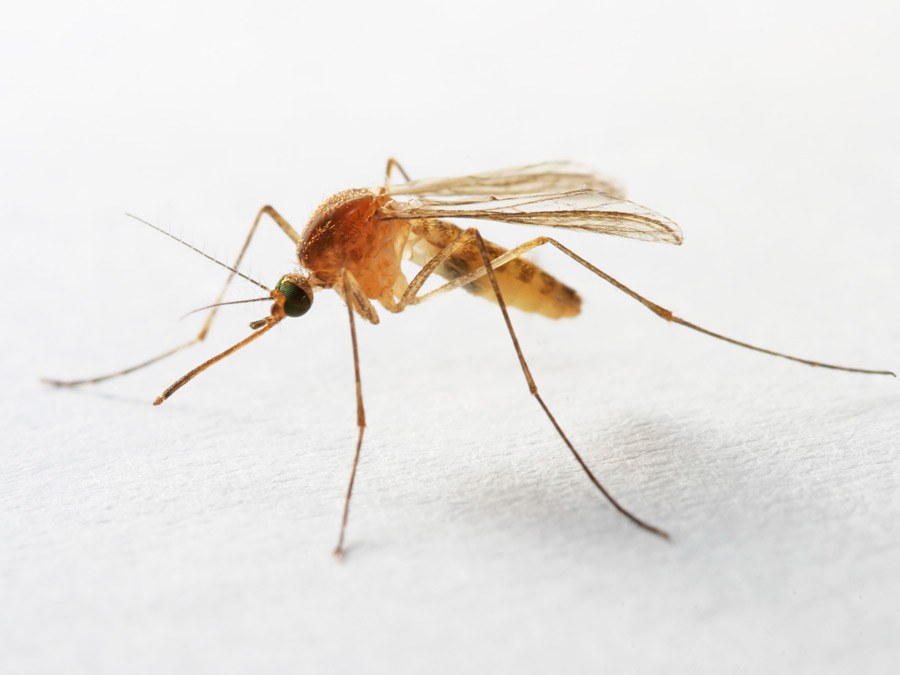 Chikungunya is endemic to parts of Africa, Asia, southern Europe, and the Indian and Pacific Oceans, but has begun to appear in the Caribbean. The federal Centers for Disease Control have identifying cases in the United States earlier this year. There have been 129 cases reported since July 1st and those run across 27 states, including Puerto Rico, and the Virgin Islands.
“We really wanted the health care providers to be aware that they should be advising some precautions for people,” said Dr. Anita Barry, director of the commission’s Infectious Disease Bureau. “We encourage people to avoid being bitten by mosquitoes, to use repellents, and if weather conditions are OK, to wear long sleeves and long pants.”
A public health alert was not issued because the type of mosquitoes that transmit chikungunya do not typically live here, in Massachusetts, and the virus cannot be transmitted person to person, said Dr. Catherine Brown, the state public health veterinarian.
“There’s nothing we need to do to prevent further spread in Massachusetts,” Brown said. The fact that we are now beginning to identify people who have contracted the infection of chikungunya, is not a surprise. They picked it up while traveling.”
While it is usually cleared by the immune system in seven to ten days. Medical treatments for the disease do not exist. Doctors can reduce the fever, joint swelling, headaches, muscle pain, and rash that are often symptoms of the virus.
“All you can do is make the patient comfortable with pain medications and bring the fever down,” said Dr. Jeffrey Gelfand, an infectious disease physician at Massachusetts General Hospital and professor at Harvard Medical School.
While chikungunya is not spread by mosquitoes in New England, West Nile virus and Eastern equine encephalitis are, and summer is when the risk is highest.
Public health officials are advising people to get rid of places mosquitoes can breed, such as buckets of water that have been sitting outside and kiddie pools.
Article Reference: Yasmeen Abutaleb | Globe Correspondent