Beware of the Sting

The summer season is a time to enjoy the sunshine and the great outdoors, but it’s also the time when stinging insects can make an appearance at picnics, cookouts and pool parties. Exterminators, warns that yellow jackets, wasps, hornets and other common stinging insects can pose an increased threat to one’s health. In fact, they send more than half a million people to the emergency room every year, according to the National Pest Management Association.
“From painful stings to severe allergic reactions, stinging insects can put a damper on summer fun,” said Gary Weisberg, owner of Exterminators. “Whether you plan to fire up the grill, go to the pla 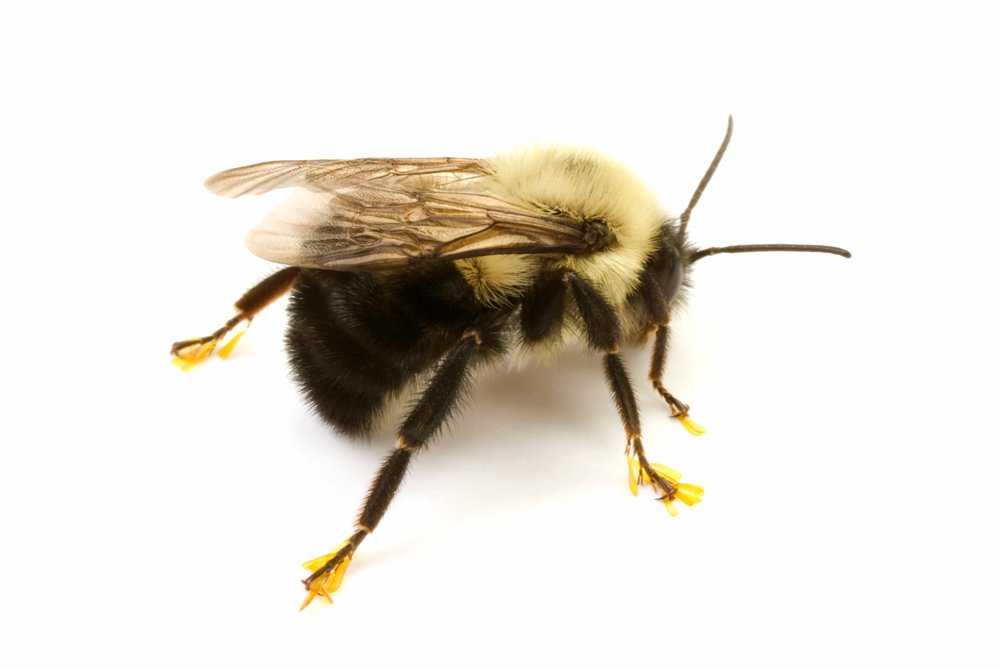 y ground or relax by the pool this summer, it’s important to be aware of the risks posed by certain stinging insects.”
Below are the most common stingers people might encounter during the summer months.

The best way to prevent an unwanted encounter is to exercise caution when outdoors. If you come in contact with a bee or wasp, do not swat it, as that may actually provoke an attack. Remain calm and the insect should fly away without causing harm.