You know that bees pollinate our crops and give us honey. But there’s so much more to these buzzing insects than that.

Their sting has some benefits

A toxin in bee venom called melittin may prevent HIV. Melittin can kill HIV by poking holes into the virus’s protective envelope. (Meanwhile, when mellitin hitches a ride on certain nanoparticles, it will just bounce off normal cells and leave them unharmed.) Scientists at Washington University in St. Louis hope the toxin can be used in preventative gels.
Bee stings may also ease pain caused by rheumatoid arthritis. Researchers at the University of Sao Paulo found that molecules in bee venom increase your body’s level of glucocorticoid, an anti-inflammatory hormone. 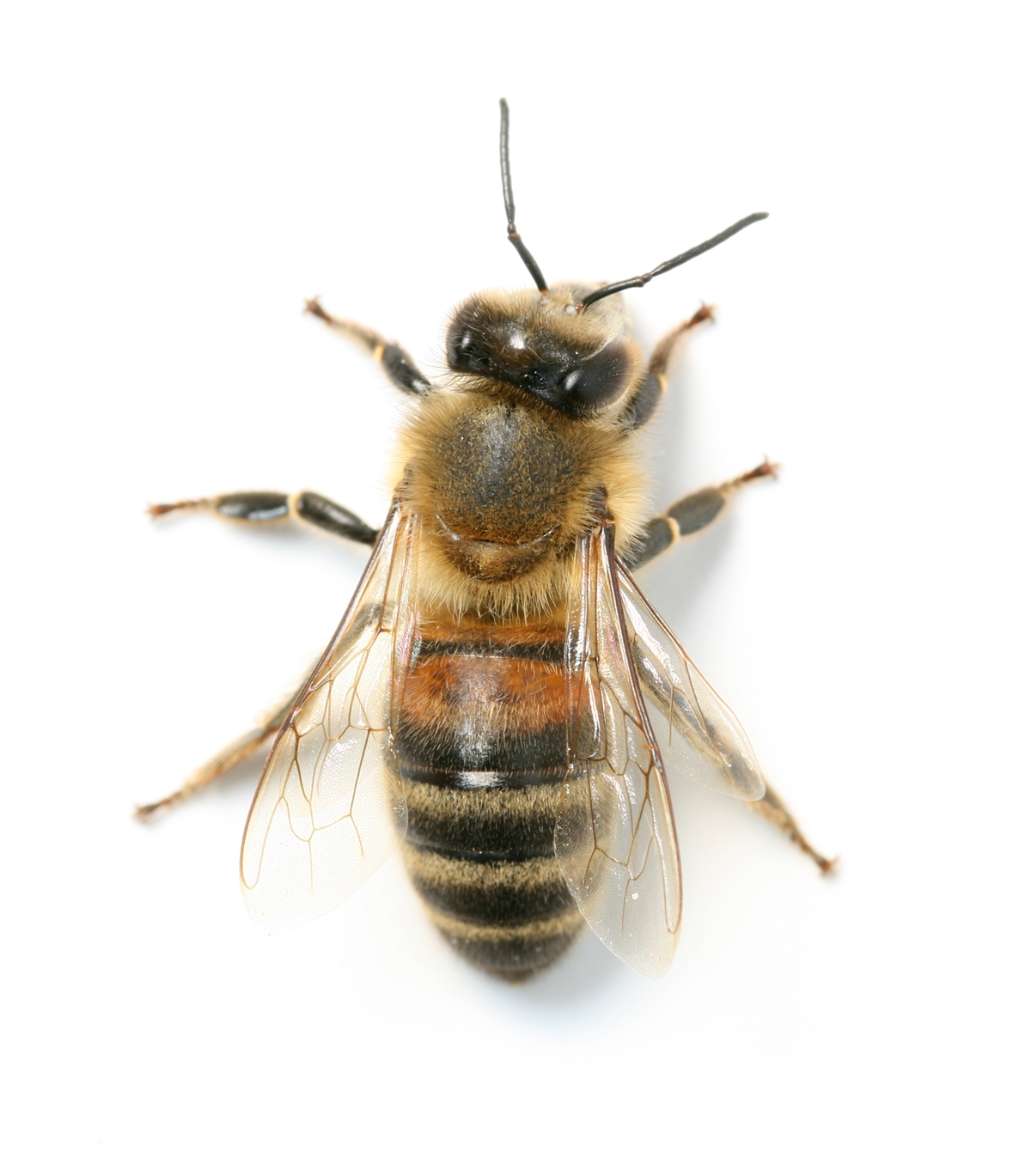 They work harder than you

During chillier seasons, worker bees can live for nine months. But in the summer, they rarely last longer than six weeks—they literally work themselves to death.

Bees are hardwired to do certain jobs. Scout bees, which search for new sources of food, are wired for adventure. Soldier bees, discovered in 2012, work as security guards their whole life. One percent of all middle-aged bees become undertakers—a genetic brain pattern compels them to remove dead bees from the hive. But most amazingly, regular honeybees—which perform multiple jobs in their lifetime—will change their brain chemistry before taking up a new gig.

When aging bees do jobs usually reserved for younger members, their brain stops aging. In fact, their brain ages in reverse. (Imagine if riding a tricycle didn’t just make you feel young—it actually made your brain tick like a younger person’s.)  Scientists at Arizona State University believe the discovery can help us slow the onset of dementia.

To reinforce their hives, bees use a resin from poplar and evergreen trees called propolis. It’s basically beehive glue. Although bees use it as caulk, humans use it to fight off bacteria, viruses, and fungi. Research shows that propolis taken from a beehive may relieve cold sores, canker sores, herpes, sore throat, cavities, and even eczema.

They can recognize human faces

Honeybees make out faces the same way we do. They take parts—like eyebrows, lips, and ears—and cobble them together to make out the whole face. It’s called “configular processing,” and it might help computer scientists improve face recognition technology, the New York Times reports.

Even in beehives, there are workers and shirkers. Researchers at the University of Illinois found that not all bees are interchangeable drones. Some bees are thrill-seekers. Others are a bit more timid. A 2011 study even found that agitated honeybees can be pessimistic, showing that, to some extent, bees might have feelings.

They get buzzed from caffeine and cocaine

Nature didn’t intend caffeine to be trapped inside an orange mocha frappucino. It’s actually a plant defense chemical that shoos harmful insects away and lures pollinators in. Scientists at Newcastle University found that nectar laced with caffeine helps bees remember where the flower is, increasing the chances of a return visit.
While caffeine makes bees work better, cocaine turns them into big fat liars. Bees “dance” to communicate—a way of giving fellow bees directions to good food. But high honeybees exaggerate their moves and overemphasize the food’s quality. They even exhibit withdrawal symptoms, helping scientists understand the nuances of addiction.

They have Viking-like supervision

Bees use the sun as a compass. But when it’s cloudy, there’s a backup—they navigate by polarized light, using special photoreceptors to find the sun’s place in the sky. The Vikings may have used a similar system: On sunny days, they navigated with sundials, but on cloudy days, sunstones—chunks of calcite that act like a Polaroid filter—helped them stay on course.

They can solve hairy mathematical problems

Pretend it’s the weekend, and it’s time to do errands. You have to visit six stores and they’re all at six separate locations. What’s the shortest distance you can travel while visiting all six? Mathematicians call this “traveling salesman problem,” and it can even stump some computers. But for bumblebees, it’s a snap. Researchers at Royal Holloway University in London found that bumblebees fly the shortest route possible between flowers. So far, they’re the only animals known to solve the problem.

In 36 BC, Marcus Terentius Varro argued that honeycombs were the most practical structures around. Centuries later, Greek mathematician Pappus solidified the “honeycomb conjecture” by making the same claim. Almost 2000 years later, Thomas Hales wrote a 19-page mathematical proof showing that, of all the possible structures, honeycombs use the least amount of wax. And not only are honeycombs the most efficient structures in nature—the walls meet at a precise 120-degree angle, a perfect hexagon.

They can help us catch serial killers

Serial killers behave like bees. They commit their crimes close to home, but far away enough that the neighbors don’t get suspicious. Similarly, bees collect pollen near their hive, but far enough that predators can’t find the hive. To understand how this “buffer zone” works, scientists studied bee behavior and wrote up a few algorithms. Their findings improved computer models police use to find felons.

Americans consume about 285 million pounds of honey each year. On top of that, the U.S. Department of Agriculture estimates that honeybees pollinate 80 percent of the country’s insect crops—meaning bees pollinate over $20 billion worth of crops each year.