Where are Bed Bugs Found?

If you’re wondering where bed bugs come from, remember: bed bugs are excellent hitchhikers and are easily transported. They will hide in suitcases, boxes and shoes to be near a food supply. They like to hide in small cracks and crevices close to a human environment. Bed bugs are most often found in bed parts, such as mattresses, box springs and folded areas.
They can also conceal themselves behind baseboards, wallpaper, upholstery, picture frames, electrical switch plates, and in furniture crevices. Beg bugs are also known to survive in temporary or alternative habitats, such as backpacks and under the seats in cars, buses and trains.

Where Else Bed Bugs are Found 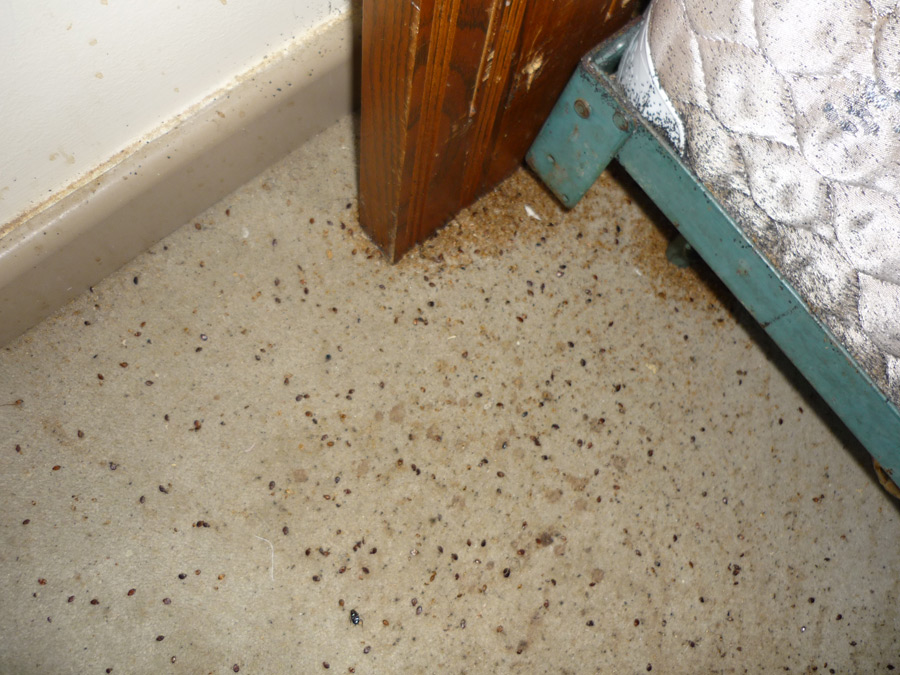