Are you interested in pests?  Although ants are frustrating when they get into your home or when you’re having a picnic, ants do help the 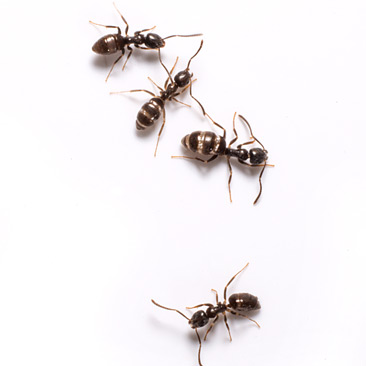 environment. They are social insects, which means they live in large colonies or groups. Depending on the species, ant colonies can consist of millions of ants. Here are some facts you may be interested in learning.