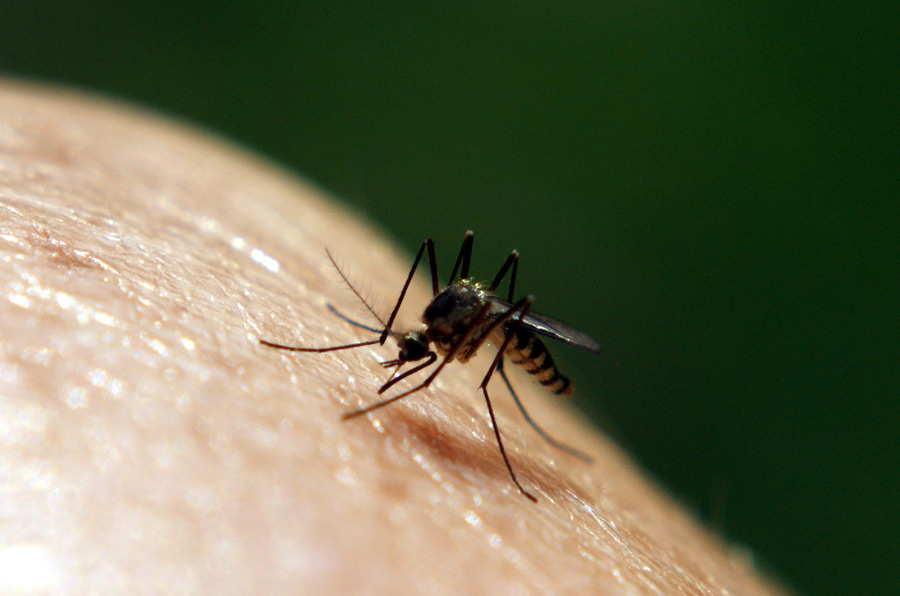 A second Vermonter has died from the eastern equine encephalitis, a rare and potentially fatal brain infection spread by mosquitoes, Health Department officials confirmed on Tuesday.
Scott Sgorbati, 49, of Sudbury, died within the last few days after fighting the virus for several weeks.
Two weeks ago, Richard Hollis Breen, 87, of Brandon died of EEE, after being sick with the disease for five days.
Vermont Health Commissioner Dr. Harry Chen on Tuesday offered condolences to the families of both men and reminded Vermonters that EEE is a very rare virus. On average there are only six cases a year nationwide, he said. About one-third of the people with severe EEE die from the disease. Many of those who survive have mild to severe disabilities.

“What’s important right now is that Vermonters are aware of EEE and take steps to avoid exposure,” he said, such as limiting time outdoors at dawn and dusk, wearing long-sleeved shirts and pants outside and using insect repellents labeled as being effective against mosquitoes.
Efforts to control mosquitoes in Brandon and Whiting are working, but it doesn’t eliminate the threat of EEE, the Health Department said.
Earlier this month, the state used aircraft to spray pesticides in Whiting and Brandon and the number of mosquitoes captured in traps in the area has been cut in half. The small risk of exposure will remain until after the first hard frost, Chen said.