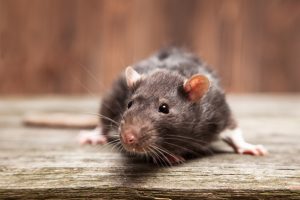 Overall, rats live to forage and mate. Most rats are nocturnal, though the brown rat is often a wake day or night.

Rats usually stick together in groups called packs. New packs are formed when a male and female go off on their own and nest in an area that doesn’t already contain a pack. Brown rats are usually led by the largest male in the pack. Other rats may have several dominant males or females in a pack.