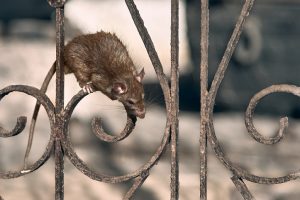 Rats are found all over the world. For example, the rice-field rat is found in Southeast Asia, the Australian swamp rat is found in Eastern Australia, and the Norway rat, also called brown rats, is found on every continent of the world except Antarctica, according to the Animal Diversity Web at the University of Michigan.

The brown and the house rat are the most common rats in the world because they have taken boats to every country over the past few centuries. House rats typically like warmer climates, while brown rats live in temperate climates. They typically live anywhere humans live. Many rat species also live in trees.