What are brown dog ticks? 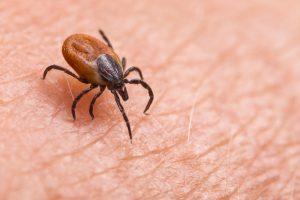 The Brown Dog tick gets its common name from its overall reddish brown color, and because it is commonly found on domestic dogs. Although this species is most commonly encountered indoors and in kennels, it typically does not bite humans. However, it will do so in the absence of a canine host on rare occasions. If found on a dog or other animal, the brown dog tick should be removed as soon as possible. This tick is found throughout the United States and the world, typically in warmer climates. Keep reading if you want to learn more about brown dog ticks, including treatment and removal of ticks.