Termites start to swarm in the spring months and can create a colony on your property.  Here are a few not-so-fun-facts about termites. 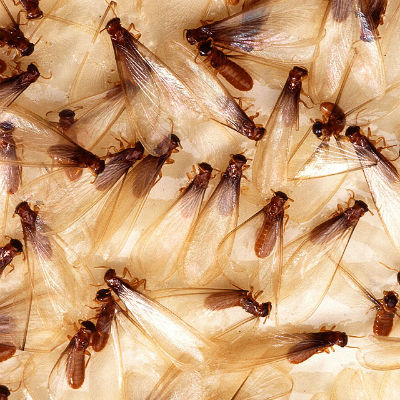