A glowing green cockroach would seem much easier to kill than our more familiar kitchen pests, but this particular insect evolved its own set of lights to avoid exactly such predatory attention, according to a new study.
Luchihormetica luckae glows to mimic the bioluminescent click beetle, whose glow warns predators of its toxicity. 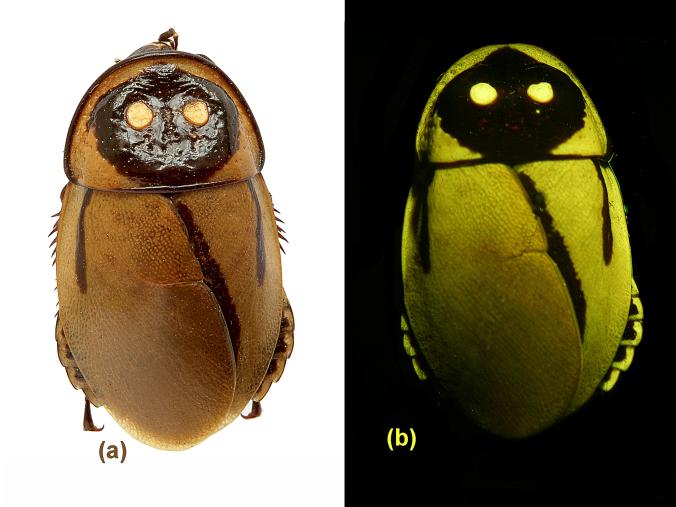