According to LiveScience.com, a common spider found in New England may be venomous.
This common Broad-Faced Sac Spider, has a surprisingly painful bite.  This spider is found wandering around the windowsills and kitchen floors of our New England homes.  He usually enters our homes in the fall season looking for heat and warmth. 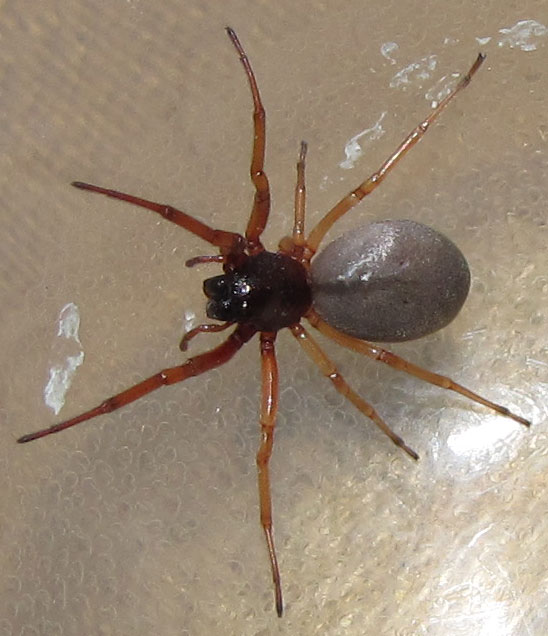 A woman in Connecticut had been bitten by one of these pests.  Not many people in New England consider this an issue since he has been spotted int eh area for years.  Although the bite can be painful, New Englander’s should not be too alarmed by this new finding.
The woman who sustained the spider bite didn’t suffer any serious side effects, according to a recent study that was published in the September issue of the Journal of Medical Entomology. The area in which the woman was bit  became red and slightly swollen almost immediately. However, by the following day, the swelling around the bite had gone down, and the woman didn’t require medical attention.
According to Charles Vossbrinck, a co-author of the report and a scientist at the Connecticut Agricultural Experiment Station, the woman explained the bite to feel like the sting of a wasp while she was standing in her kitchen.