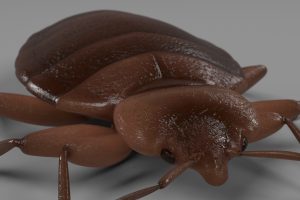 Bed bugs probably received their common name from their habit of feeding on humans while they sleep in their beds. Bed bugs have also been called “red coates,” “mahogany flats,” and “wall-lice.”

Bed bugs have been a household pest issue for more than 3,300 years, dating back to ancient Egypt. They were first brought to the United States by early colonists, where they thrived for many decades. However, by the 1950’s, bed bugs had been all but eradicated in the developed world, thanks to the availability of new pest control products, coupled with the widespread use of vacuums and washing machines which helped to control the spread of infestations in living spaces.