Reports from Puerto Rico have are saying that more than 18,000 suspected cases of chikungunya and five deaths linked to the virus.  The US Commonwealth’s Department of Health said, these figures were from the week ending October 28th.
Of those cases, 3,385 have been reconfirmed at laboratories of the US Centers for Disease Control and Prevention, while only 31 of them 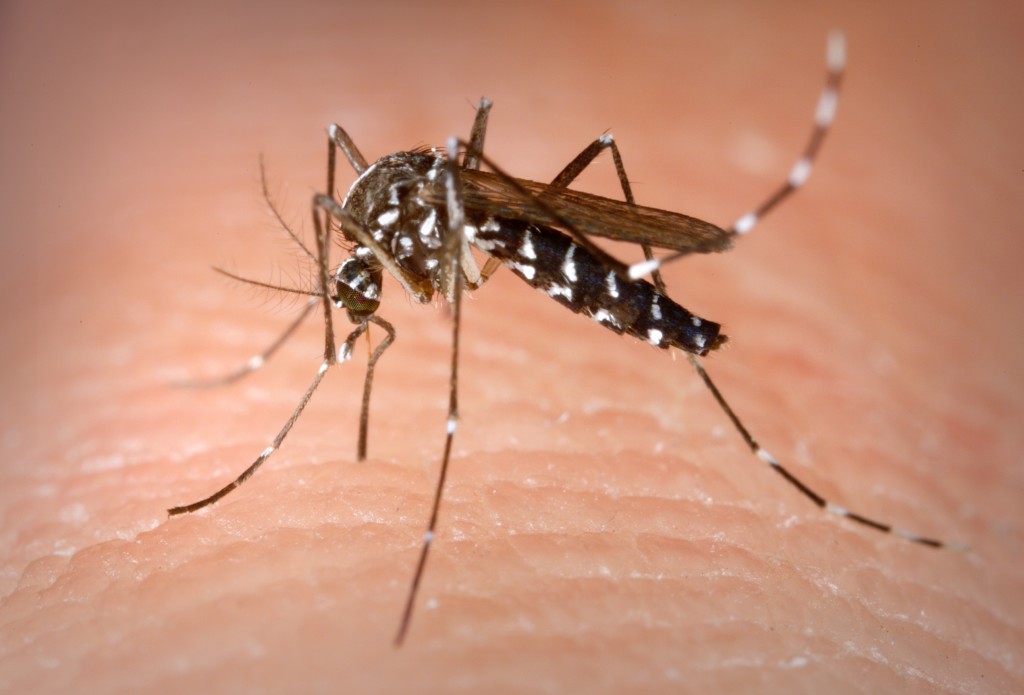 was to be believed to have been contracted outside of Puerto Rico.

Since August, authorities are reporting a decreased rate in which the virus is spreading.

Of these figures, it includes four people who were infected with chikungunya at the time of their deaths, however, it does not mean the virus directly caused their death.

This past July, authorities on the island declared an epidemic of chikungunya since this is a virus that has no vaccines or specific drug treatments that exist.  Chikungunya is transmitted by the Aedes aegypti mosquito.