Lyme disease is impacting Americans in record numbers — and climate change may be to blame. The Centers for Disease Control and Prevention (CDC) estimates that approximately 30,000 cases of Lyme disease are reported every year. 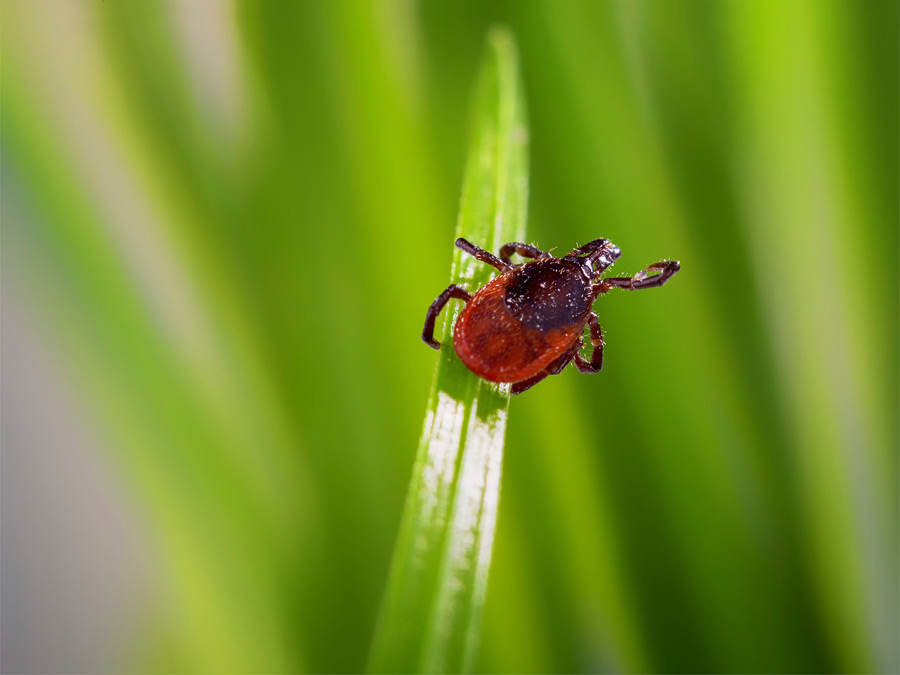 These numbers may increase as climate change allows ticks, the carriers of Lyme, to live longer.
STAT, a medical site, reports that ticks are forest animals. So, they often drown or freeze during the winter. However, climate change has made winter warmer and summers longer, so ticks are surviving longer, according to STAT. Plus, the warmer weather lets tick mature faster, as well, so more of them are seeking blood to survive.
This leads to Lyme disease being transmitted more quickly and more often. Mosquitoes are also thriving in warmer winters, according to the site.
Those inflicted by Lyme disease suffer from flu-like symptoms, according to the CDC. It can range from chills and headaches to fatigue and short-term memory loss. What’s worse is STAT said there’s little humans can do to slow down the stampede of Lyme-carrying ticks.
The consequences of climate change will be felt most profoundly by people living in or near areas where diseases carried by mosquitoes and other vectors are already common and where poverty makes it difficult to stamp out these diseases.